On the Monday a round table with presentations and discussions will highlight the overall theme, ‘from the everyday to the extraordinary’, with contributions from Professor Ortwin Renn, Professor Glynis Breakwell and Professor Åsa Boholm.

In the afternoon, Dr. Johan Schaar, Head of the Secretariat of the "Climate Commission on Climate Change and Development" will provide insights from the then newly released final report of the Commission (upcoming in May 2009).

In the plenary session on Tuesday Professor Paul Slovic will give a keynote talk: "The more who die, the less we care: Confronting psychic numbing".

The final plenary session will focus on the challenges of shared international issues with contributions from prominent SRA leaders including Alison Cullen, Olivier Salvi and Daniela Leonte. 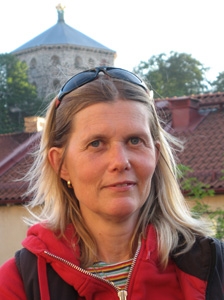 Åsa Boholm is professor of social anthropology at the School of Public Administration, University of Gothenburg. She has a PhD in social anthropology and is honorary fellow of The Society for Applied Anthropology. Since 1996 Dr. Boholm has been engaged in risk research focusing on cultural dimensions and meanings of risk, and the communication and management of technological risks in the public domain. Within the Centre for Public Sector Research at Gothenburg University she is directing the research program “Societal Risk” focusing on regulation and policy issues, contested localization of large scale facilities, environmentalism and concern for nature, public trust and citizen involvement, and the role of science and technology in public administration, deliberation and decision making.

She is a psychologist specialising in research on leadership, on identity processes, on risk communication and on military cultures.  She has been a Fellow of the British Psychological Society since 1984 and is a chartered health psychologist.  In 2002, she was elected an Academician of the Academy of Social Sciences.  In 2006, she became one of the Honorary Fellows of the British Psychological Society.

After her Prize Fellowship at Nuffield College, University of Oxford, Professor Breakwell moved to the University of Surrey where she became Head of the Department of Psychology in 1990 and subsequently Pro-Vice-Chancellor (Research and Enterprise).

Professor Breakwell was appointed Vice-Chancellor of the University of Bath in 2001.  As Vice-Chancellor, she is both the academic leader and chief executive of the university.

Professor Breakwell has published more than twenty books and hundreds of journal articles.  Her latest book, The Psychology of Risk was published by Cambridge University Press in December 2007.  Her research has resulted in Professor Breakwell acting as an advisor to a number of government departments, including the Department of Health, the Department of Trade and Industry, Ministry of Defence, HSE and DEFRA, besides many multi-national corporations and not-for-profit organisations.  Most recently, she has been a member of the Royal Society and Academy of Medical Sciences study on Pandemic Flu. 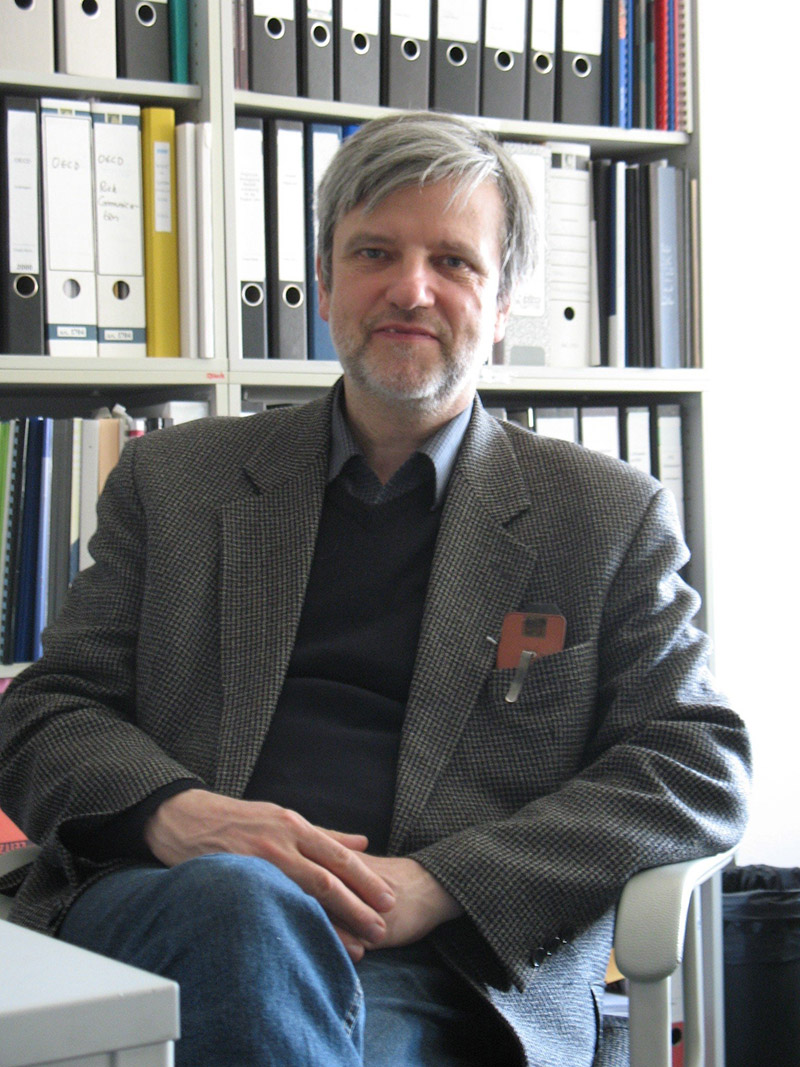 Ortwin Renn serves as full professor and chair of environmental sociology at Stuttgart University. He directs the Interdisciplinary Research Unit for Risk Governance and Sustainable Technology Development (ZIRN) at the University of Stuttgart and the non-profit company DIALOGIK, a research institute for the investigation of communication and participation processes in environmental policy making. Since 2006 Renn has been elected Deputy Dean of the Economics- and Social Science Department and Acting Director of the Institute of Social Sciences at the University of Stuttgart.

Ortwin Renn has a doctoral degree in sociology and social psychology from the University of Cologne. His career included teaching and research positions at the Juelich Nuclear Research Center, Clark University (Worcester, USA), the Swiss Institute of Technology (Zuerich) and the Center of Technology Assessment (Stuttgart). His scientific affiliations include memberships in the panel on “Public Participation in Environmental Assessment and Decision Making” of the U.S.-National Academy of Sciences in Washington, D.C., in the National Academy of Disaster Reduction and Emergency Management of the People’s Republic of China, in the Scientific and Technical Council of the International Risk Governance Council (IRGC) in Geneva and in the European Academy of Science and Arts (Vienna and Salzburg). He serves on the senate of the Berlin-Brandenburg Academy of Sciences (Berlin) and on the Board of Directors of the German National Academy of Technology and Engineering.

His honours include an honorary doctorate from the Swiss Institute of Technology (ETH Zurich), the “Distinguished Achievement Award” of the Society for Risk Analysis (SRA) and the Outstanding Publication Award from the Environment and Technology Section of the American Sociological Association for the book: „Risk, Uncertainty and Rational Action“ co-authored by C. Jaeger, G. Rosa und Th. Webler. Among his many political advisory activities is his chairmanship of the State Commission for Sustainable Development (German State of Baden-Württemberg).

Renn is primarily interested in risk governance, political participation and technology assessment. His has published more than 30 books and 250 articles, most recently the monograph “Risk Governance” (Earthscan: London 2008).

The international Commission on Climate Change and Development was launched by the Swedish Government in 2007 and is chaired by the Minister for International Development Cooperation. Prior to his assignment with the Commission, Johan Schaar led the tsunami recovery operation of the International Federation of Red Cross and Red Crescent Societies, Geneva. Between 2000 and 2005 he was head of the Division for Humanitarian Assistance and Conflict Management at Swedish International Development Cooperation Agency (Sida), Stockholm. He has a background in the Red Cross Red Crescent Movement and holds a doctorate from the Swedish University of Agricultural Sciences. 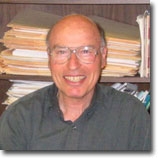 Paul Slovic is president of Decision Research and a professor of psychology at the University of Oregon.  He studies human judgment, decision making, and risk perception, and has published extensively on these topics.  Dr. Slovic received a B.A. degree from Stanford University, M.A. and Ph.D. degrees from the University of Michigan, and  honorary doctorates from the Stockholm School of Economics and the University of East Anglia.  He is past president of the Society for Risk Analysis and in 1991 received its Distinguished Contribution Award.  In 1993, Dr. Slovic received the Distinguished Scientific Contribution Award from the American Psychological Association, and in 1995 he received the Outstanding Contribution to Science Award from the Oregon Academy of Science.