The following speakers have agreed to give a keynote: 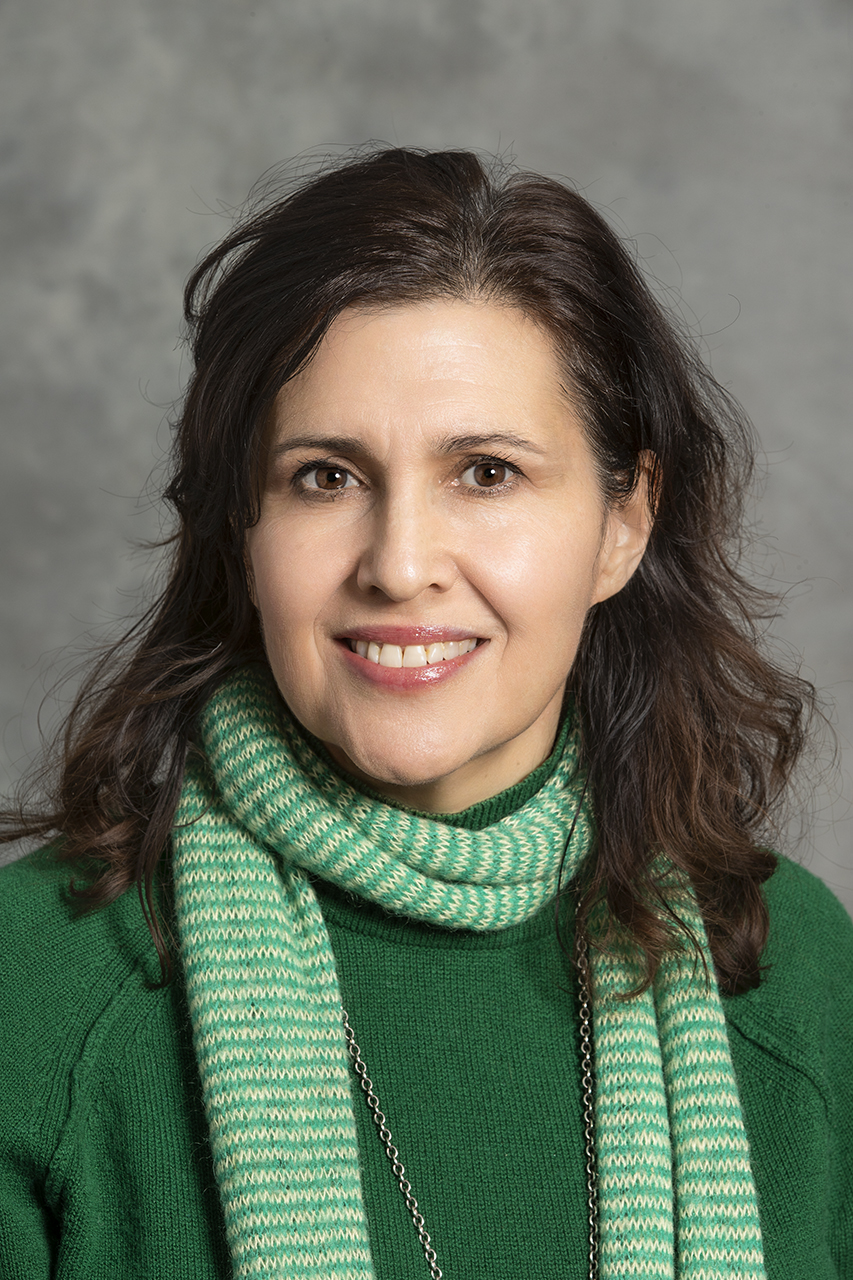 Helen Joffe is a Professor of Psychology at UCL (University College London) with research interests in how people conceptualise, respond to and recover from various risks, as well as the liveability of cities. She has devised a method to elicit people’s conceptualisations of risks and has written extensively on methodological issues. In addition to having produced mixed methods, cross-cultural, prize winning work on risk, she has led a wide range of multi-disciplinary research projects. One current, large project is on how to foster resilient recovery from disasters, funded by the UK’s Economic and Social Research Council. 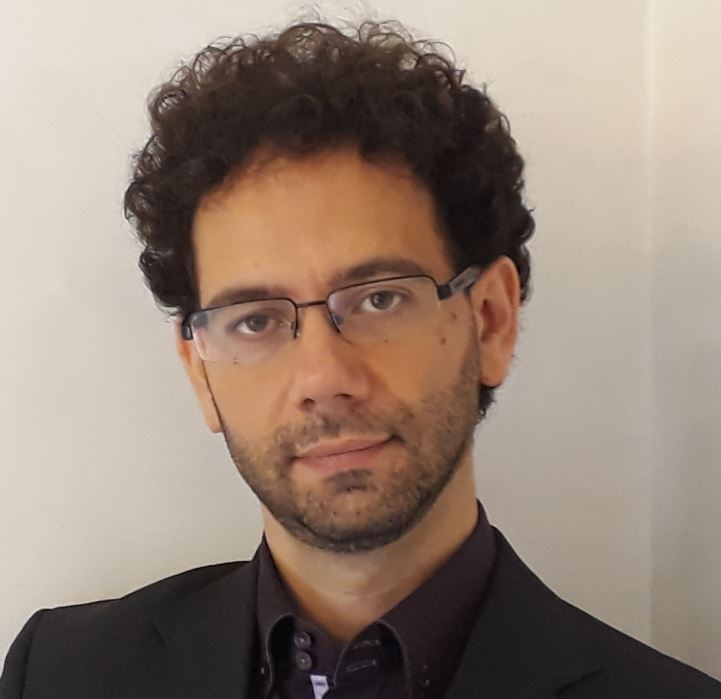 Enrico Ronchi is a Senior lecturer at the Division of Fire Safety Engineering and Transport and Roads, Lund University. His research specialties include evacuation modelling and human behaviour in fire in complex infrastructures such as transportation systems (e.g., tunnels), high-rise buildings, etc. He is PI of Building egressibility in an aging society project and CO-PI of a few more projects: Resilience and Adaptation to Climatic Extreme Wildfires, Multi-method traffic movement data collection for WUI fire evacuation modeling and The integration, verification and validation of the wildfire evacuation platform WUI-NITY funded by the National Institute of Standards and Technology, Department of Commerce, USA and Perceived threats and 'stampedes': a relational model of collective fear responses, funded by the Economic and Social Research Council (ESRC) in the UK. https://portal.research.lu.se/en/persons/enrico-ronchi 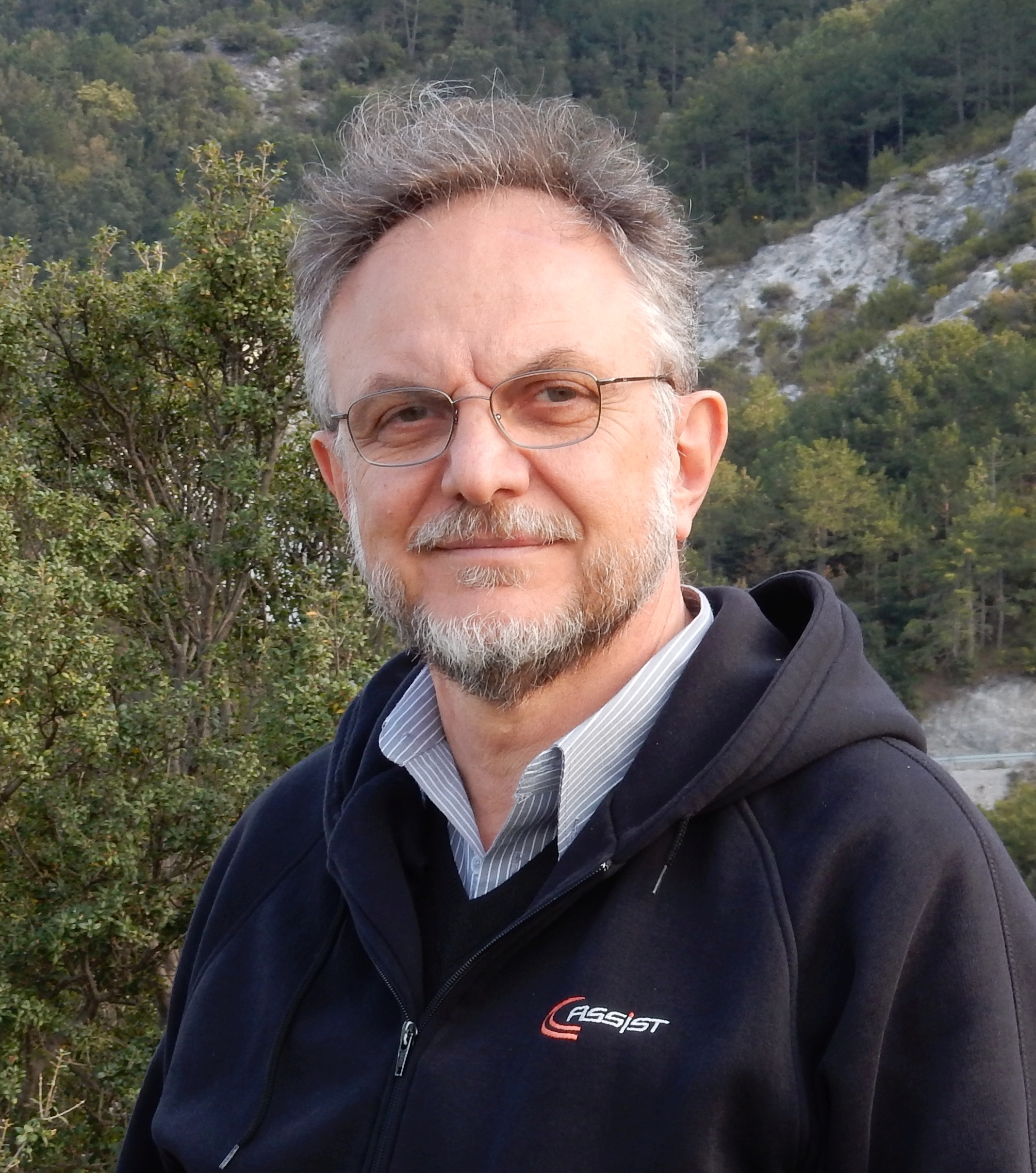 Gavriil Xanthopouloscurrently serves as senior researcher in forest fires, and is the head of the Forest Fire Laboratory at the Institute of Mediterranean Forest Ecosystems of the Hellenic Agricultural Organization "Demeter". He has participated in more than 25 research projects and has produced numerous scientific publications. In parallel with his research activities, he has been involved in many areas of operational fire management as advisor to the General Secretary of Forests and Natural Environment, to the Minister of Public Order and to the General Secretary of Civil Protection in Greece. He is a member of the Board of Directors of the International Association of Wildland Fire and a member of the United Nations International Strategy for Disaster Risk Reduction Wildland Fire Advisory Group. 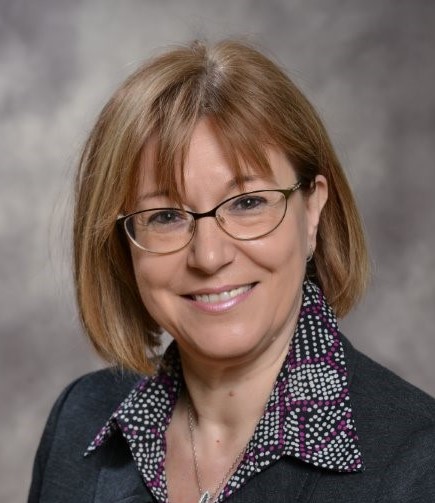